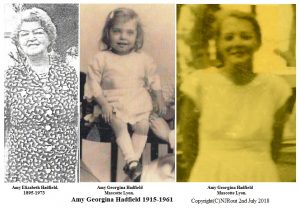 This picture of my mother was taken in about 1959, or early 1960, I received it in the mail yesterday, from one of my late brother’s wives. In this picture, I can see “KINDNESS” in the face of my mother. The night before my mother died, I prayed to God, and I asked him to bless my mother, and hopefully he did, because I would like to see her again, and, “Forever in Heaven.” John 14:1-3 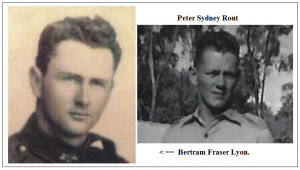 I am “My Mother’s” daughter! 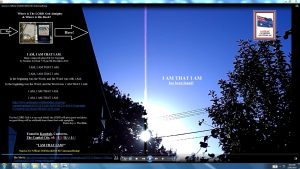 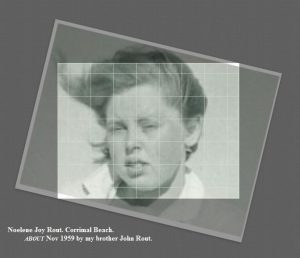 If it has never been done before, during my last years of life on this earth, I would like my mother, Mascotte [Lyon.] Jones, “Officially Divorced” from  her first husband, on the grounds of “SEPARATION.”

[Correction!] My mother gave birth to my father’s eldest son on the 24th December 1934. By this time “IT SHOULD BE OBVIOUS TO THE COURTS”  that “SEPARATION” has taken place.

You cannot accuse my mother, or her husband of committing adultery, because you don’t know, if adultery took place, and if so, who did it!

Jer 3:1 They say, If a man put away his wife, and she go from him, and become another man’s, shall he return unto her again? shall not that land be greatly polluted? but thou hast played the harlot with many lovers; yet return again to me, saith the LORD.

.. his wife, ..  she go from him, and become another man’s, shall he return unto her again? shall not that land be greatly polluted? ..

At the age of 17 years, I walked out on my first husband, he had committed Carnal Knowledge with my 15 year old friend, and while he denied it, I realized that he had [committed Adultery,] offended against me, because in the marriage bed, his behaviour had changed, and words from the mouth of my 15 year old friend came out of his mouth.

As a result of becoming aware that my husbands behaviour had changed, and that words from the mouth of my 15 year old friend, came out of his mouth during the act of love; at the age of 17 years, I “personally” investigated the matter, and found evidence, including a photograph, written evidence from the 15 year old girl, and eventually, words from his own mouth, and the mouth of the 15 year old girl, who had told another witness about the relationship,  that supported, my suspicions, that this man, my husband, had committed “ADULTERY!”

After the “Accepted by the Courts,” Divorce for my deceased mother, from her first husband, on the grounds of “SEPARATION” I would like the name of my mother, who [to my knowledge!] never “LEGALLY” married any one, after her first marriage, to be “LEGALLY” changed, to the name of, “Mascotte Lyon” the name that she bore, as she was raised by Emily Louisa May Lyon, wife of, Bertram Fraser Lyon [Snr], Master Glass Painter, [Son of: John Lamb Bowes-Lyon. Glass Painter. 1835-1916]. 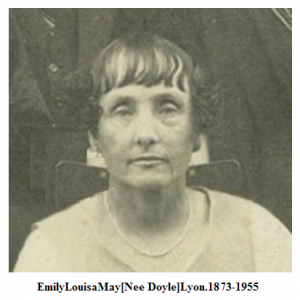 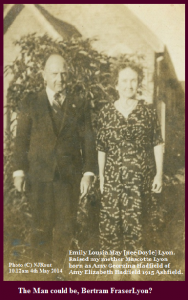 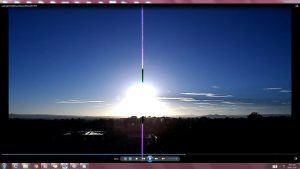 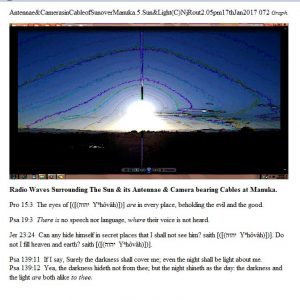 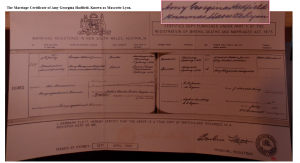 Ronald Clive Jones, was born at Paddington on the 4th December 1931 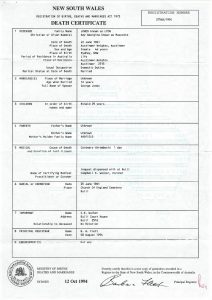 While I was at the funeral of my mother, I was only 17 years, and I was not asked for information about my mother & her children. Someone, perhaps “The Government” put this information on “This Document,” in 1994. Thank God for the Truth! Jn 8:31,32

In about 1959 my mother said to me, “I once had a son, and his name was Ronald.” I went looking for Ronald Jones in 1994, and I did get to meet him, and I told him things, and he told me things, and the things we told one another, about him as a baby, and how he ended up with his father, matched one another. 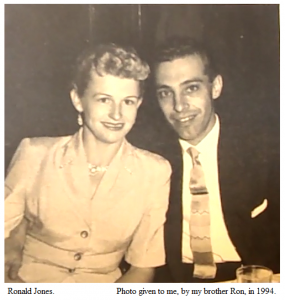 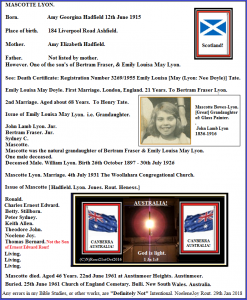 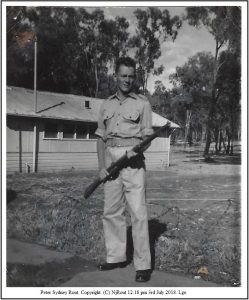 PROVING “My Mother” was a LYON!

Lyon “EYEBROW’S on a Rout!

While this man’s name is listed on my mother’s Death Information, that I have recorded above, this man is “NOT” the son of my father Ernest Edward Rout. A child could have been accidently, or deliberately, changed at hospital, or my mother may have been raped, or something. However it has taken years for my to find out this truth.
.

[Correction!] My mother was about 5 foot 3, or 4 inches tall, & my Father was five foot 4 & a half inches tall, this man, is between 6 foot one inches, & six foot, two inches, tall. One of my younger brothers told me, that my father told him, that Thomas Bernard Rout was “NOT” his son, and looking at this photo that I have made up, from an old black & white negative, on an online editor, it should be plain to see, that this man is “NOT” my father son!

Ernie&Tom, who was obviously, NOT, “His” Son! 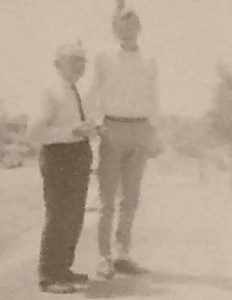 My father, who had a Diploma in Nursing, worked for a “Mental Instution” in the late 40’s, and he was allowed to bring “Mental Patients” home for the weekend!

.
Some of the patients who were in this Asylum, who had been placed there by the Courts, had been declared “Criminally Insane,” and my mother “did “NOT“ want these types of people in our home.” She told me that when I was a child, and, eventually my mother ran away from home in 1952, and that, might have been because, she saw that “this child,” did not look like, her other children. Something had probably gone on, within our home!

As a Little girl, I sometimes overheard my father talking about some of the patients that he worked with. One had to be kept locked in a cell. One had to be watched everytime he went to the toilet, else he would turn and take his own excreta into his hand, and eat it, another cut off one of his ears, and another, cut of his testies!

Fortunately, these particular patients, are not the patients he brought home to our house for the weekend! 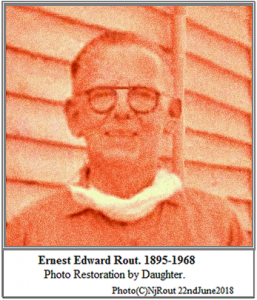 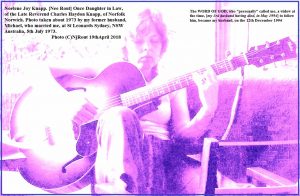