Pro 4:1 Hear, ye children, the instruction of a father, and attend to know understanding.

Pro 4:2 For I give you good doctrine, forsake ye not my law.

Pro 4:3 For I was my father’s son, tender and only beloved in the sight of my mother.

Pro 4:4 He taught me also, and said unto me, Let thine heart retain my words: keep my commandments, and live.

Pro 4:5 Get wisdom, get understanding: forget it not; neither decline from the words of my mouth.

Pro 4:7 Wisdom is the principal thing; therefore get wisdom: and with all thy getting get understanding.

Pro 4:8 Exalt her, and she shall promote thee: she shall bring thee to honour, when thou dost embrace her.

Pro 4:9 She shall give to thine head an ornament of grace: a crown of glory shall she deliver to thee.

Pro 4:10 Hear, O my son, and receive my sayings; and the years of thy life shall be many. 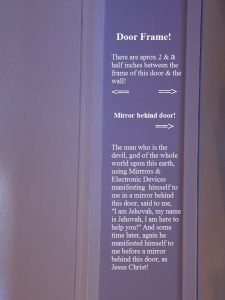 Before I met the man, who is The Devil, I looked like this! 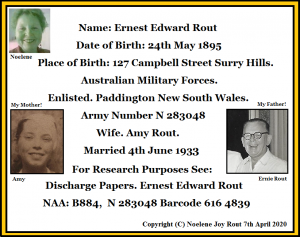 Sometime after meeting the man who is the devil, I looked like this!

I had been working in my vegetable garden, and I used to put my hair into a pony tail to keep it off my face, and I would wear an head band to keep my hair from falling onto my forehead as well, so when I came inside, I would go into my bedroom and close the door to look at myself in the mirror on the wall, and then I would comb my hair again.

And then one day, I came into my bedroom and closed the door and looked into the mirror, and there was a man standing before me, and he said, “I am Jehovah, my name is Jehovah, and I am here to help you!”

I was startled at the time, and I did not realize that there was no room, behind my bedroom door for a man to be standing before me, I worked that out months, or maybe even years, later!

Now I don’t want to go into everything that happened, I want to talk about Angiogram & The Heart!

Now sometime after meeting the man, who is the devil, who had other people with him, some of whom were women, [Devils are people, they are (Invisible) gods, they are angels who were cast out of heaven and into this earth! 2 Peter 2:4] the man who is the devil, performed an Angiogram upon me.

Rev 12:12 Therefore rejoice, ye heavens, and ye that dwell in them. Woe to the inhabiters of the earth and of the sea! for the devil is come down unto you, having great wrath, because he knoweth that he hath but a short time.

Now he asked me to get up onto my bed, I trusted this man Jehovah, so I got onto my bed, and I had to prop myself up with pillows, and then he, an obviously, Medical Man, who had helpers with him, made an incision in my groin, but I did not feel the incision, and he commenced inserting a wire through the incision, and he took, or pushed the wire up, and into my heart! The procedure was uncomfortable, for me, as I felt the wire being moved up, and it took what seemed to be a long time, an hour or a couple of hours, and when I asked him what he was doing, he said the he was cleaning out arteries, or something like that!

Now every time my heart was touched, my heart reacted, and I experienced side affects!

Reactions! As I recall, within between 5 to 10 seconds, after a Drip was administered to my heart, I felt a side affect in my brain, and the side affect felt like a wave reaction, I felt a headache, I also experienced a feeling of nausea, and I felt tired under my eyes! During the Drip Shocking, at times I felt hot, and I think a little sweaty, I experienced dryness in my mouth, and I got irritable, and impatient, for this Drip Shocking of my heart to end!

During the Drip Shocking of my heart, I asked the Jehovah, how long, it would be before it was finished, as I recall he did not answer.

This man, who Drip Shocked my heart,  is “ONLY” the god of the world upon this earth!

But this man “OWNS” the world that is upon this earth! 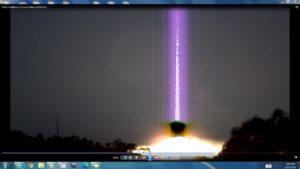 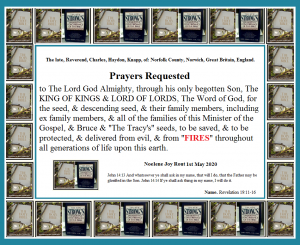 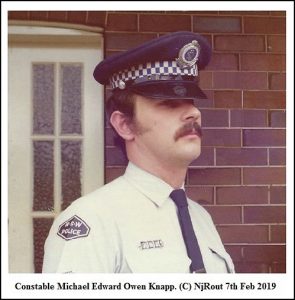 PACK RAPE! Within two or 3 months of our marriage my first husband became an “Incestuous Pack Rapist” and in 1961 one of my girlfriends told me that my husband had had sex with my other girlfriend, who I think was about 15 years of age at the time. I approached my husband about it, he denied it, so I wrote to the girl, who by this time had run away, and she wrote back and told me that he had raped her, and he even denied that, I later found other evidence which proved that my husband had committed the adultery, and in those days, the man, if caught by Police, could have also been charged with Carnal Knowledge!

I believe the first person to witness to me about my husbands Sexual Activities in sand hills with other males was, The Almighty God, [The Lord of Hosts] through the mouth of a boy who witnessing the event taking place, ran and told me. And he was probably the witness through the mouth of the girl who told me about this other act of adultery, well I think he remained an adulterer, because I was told about other of his acts of adultery at later dates, and once even from his own mouth.

My marriage was wrecked, and because “I didn’t see anything happen to him,” I thought “He got away with that!” and I was very upset about that!

Ecc 8:11 Because sentence against an evil work is not executed speedily, therefore the heart of the sons of men is fully set in them to do evil.

I left my first husband, in 1962, and on the 12th of June 1963, A Police Office came to my address in Brisbane, Queensland, and I was informed that (my) his 23 month old son, had drowned in Queanbeyan, New South Wales. My husband and his children, were residing with his Aunt, and Uncle at the time!

Since meeting this devil, I have been informed by the devil, that he was eaten alive by the devil, 1 Peter 5:8 and, so you see, that is why I did not see anything happen to him, the unseen to human eyes devil, “to eat someone alive,“ “enters into the body of the person” and, etc, etc, etc,

I did “SEE” the man in later years, and, well, ” he looked like the man I married, “SO” the devil, was getting around the place “in his body,” looking like, and behaving like, him, so, the devil, unbeknown to them, was able to become, a member of that man’s family!

Sometimes the devil, indirectly tells you things, he goes about it in a round about way, & at times, he slips up.

Job 12:11 Doth not the ear try words? and the mouth taste his meat?

Having met these devil’s, gods, men, and women, when they enter into a body, and are getting about the place, they behave strangely sometimes, when someone is looking at them, or in their direction, and they think people are looking at them, and they might say to their leader, something like,  “That man over there, is looking at me, does he know I am a devil?” or, “Does he know who I am?” and his leader might say, along with other devils, “No he does not!” and they get Frightened!

There are thousands, and thousands, of male, and female, gods, devils, in this earth, and everyone of them, as either, a male or female, can be getting about, [walking or running about] the place in “ONE MALE OR FEMALE BODY” i.e. John 10:30, as a baby, as a child, teenager, adult, or old person. A female devil can be in a male body, and a male devil can be in a female body, and they can leave the body, leaving one or any number of them behind, and, YOU DON’T EVEN KNOW, WHAT IS STANDING BEFORE YOU, SHOULD THIS ONE BODY OF PEOPLE, APPROACH YOU AND START TALKING TO YOU AS ONE BODY OF PEOPLE, ON ONE, HUMAN VOICE!

When I met these devil’s I laughed and laughed as they talked to me, they said every one who meets them does, and that is because, these thousands and thousands of devil’s can think, and speak, [and  move as] “ONE PERSON” AND EVEN AS A CHILD! etc, I have been told, when the devil, is upset about something, he will enter into the body of a child, and cry, and cry, and cry, and when he is sad, he will enter in the body of someone who is laughing, and he will feel better, and he will laugh, and laugh, and laugh!

As workers they can all work together on a project, [i.e. Building a Big Bridge!] individually, as “ONE PERSON” in each body, or they can break up, and do the work individually as One Devil, in one body. When going to war, even the female devils go to war, they all become “ONE” with the men, and thousands of these devils, gods, can be in the body of the “ONE PERSON” that you meet upon the battle fields of War!

Genghis Khan! Having somehow met Genghis Khan, he won ground, and won his Wars by entering into the bodies of the people with whom he was Warring, and that is how he gained their lands, and probably even, their possessions, and their women, and children.

Genghis Khan, God of the whole world upon this earth! 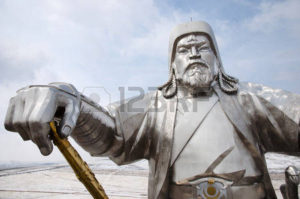 A “Comical, Entertaining, and Individual, type of [gods!] people” with their own ways, are These thousands, and thousands, of Devil’s, God’s, who are within this earth!