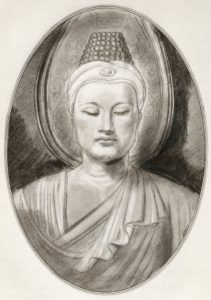 In the year of 2008, the “INVISIBLE” god of the whole world upon this earth, came into my home, and entered into my body, and with the use of “Electronical Wires and Devices, & his “Radio Communication System” he, Personally, “Before a Full Length Mirror” introduced himself to me, and “Sometime Later” he manifested himself to me, among others, as BUDDHA!

The god of the whole world upon this earth, is the man who is, The Devil! Luke 4:5,6 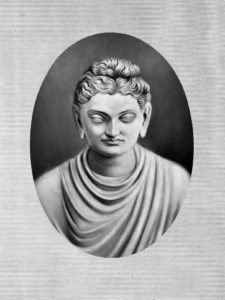 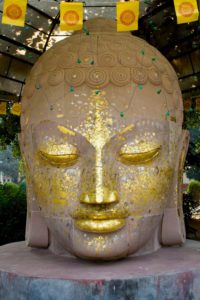 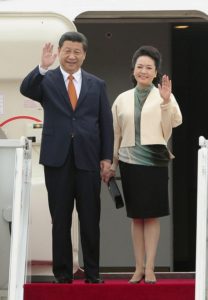 The Great Buddha At Lingshan Peoples Republic of China. 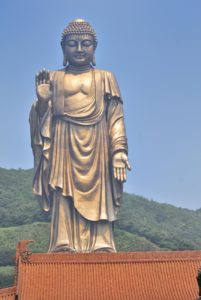 D156M9 The Great Buddha at Lingshan – Ling Shan is located at the south of the Longshan Mountain; one of the largest Buddha statues.

The god of the whole world that is upon this earth, also introduced himself to me as Mao Zedong, Founding father of The Peoples Republic of China. 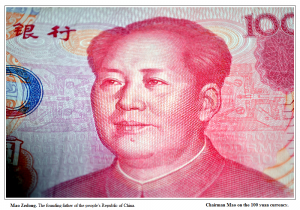 He also told me that, he wrote the Quran, and that the Muslims are “His People!” 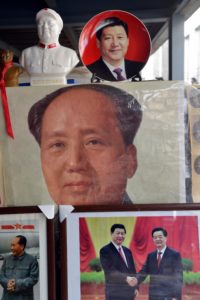 F58ATN Memorabilia of Chinese president Xi Jinping is on sale with that of Mao Zedong and Hu Jingtao in a flea market in Beijing, China

Gigantic Antennae “FOUND” In gigantic Cable of The Sun! 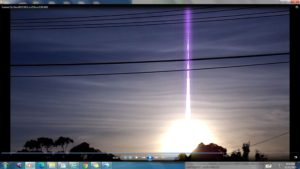 Spiralling through Space The Earth . . 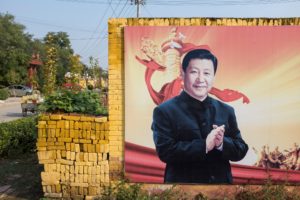 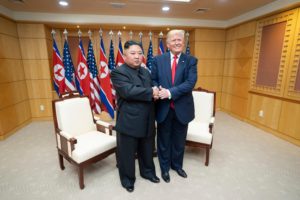 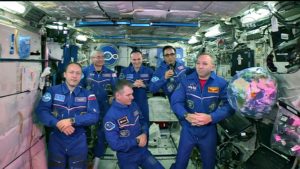 The god of the whole world that is upon the face of this earth, at first, introduced himself to me as Jehovah & Jesus Christ! 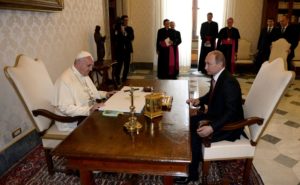 F4HBDP Russian President Vladimir Putin during his audience with Pope Francis in the Private Library of the Apostolic Palace in the Vatican June 10, 2015 in Rome, Italy. 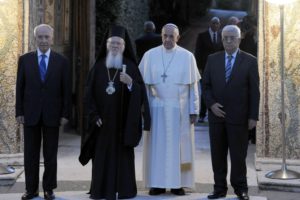 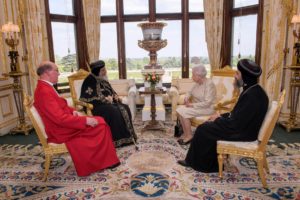 I recognize this man, Buddha, as the god of the whole world that is upon the face of this earth! I recognize his face, his lips, his eyes, and his broad nostrils. 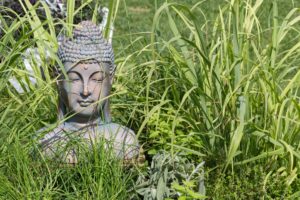 I recognize this man, Norodom Sihanouk, King of Cambodia, as the god of the whole world upon this earth! 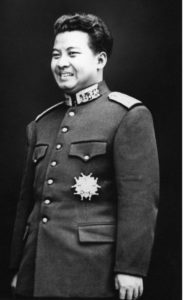 The King of Cambodia! 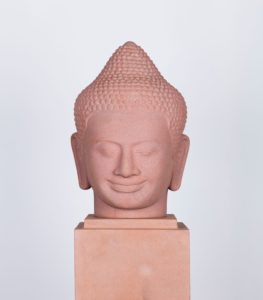 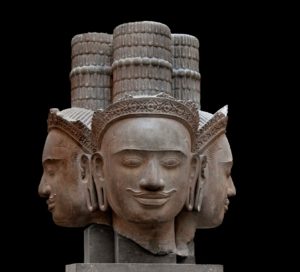 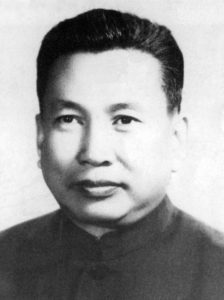 2B00R2M Cambodia: Saloth Sar (1928?1998), better known as Pol Pot.
Saloth Sar (May 19, 1928?April 15, 1998), better known as Pol Pot, was the leader of the Cambodian communist movement known as the Khmer Rouge and Prime Minister of Democratic Kampuchea from 1976?1979. In 1979, after the invasion of Cambodia by Vietnam, Pol Pot fled into the jungles of southwest Cambodia. Pol Pot died in 1998 while held under house arrest by the Ta Mok faction of the Khmer Rouge.

I recognize this man as the god of the whole world upon the face of this earth. 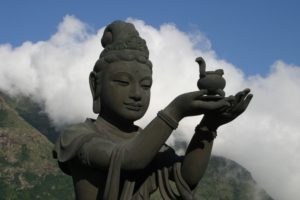 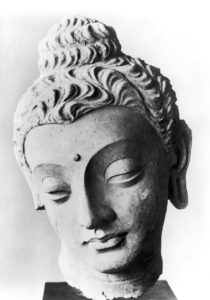 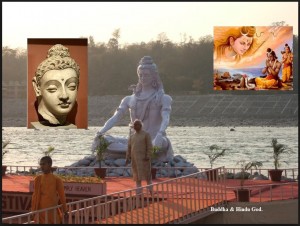 The god of the whole world that is upon the face of this earth, offered me a ministry in India, on condition that I teach the Indian Teachings along with, my Bible Studies, I declined the devil’s offer! 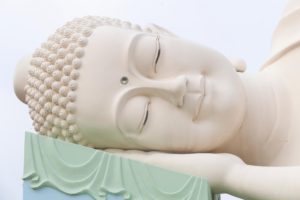 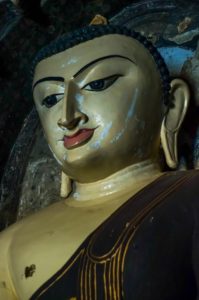 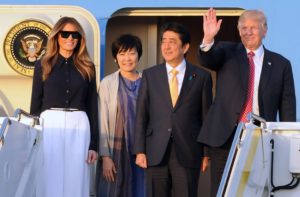 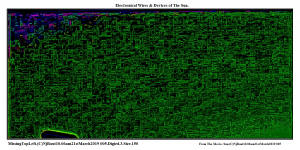 Antennae & Camera’s “FOUND” in Massive Cables of The Sun! 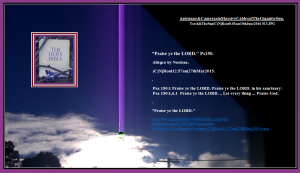