Justinian the Great, god of the world upon this earth! 1 Peter 5:8 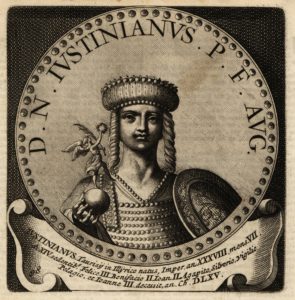 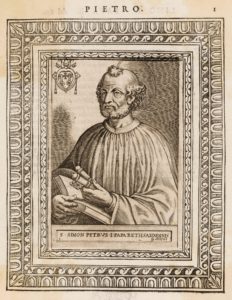 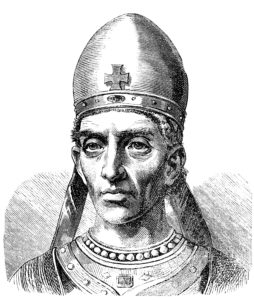 Pope Damasus I. God of the world upon this earth! Luke 4:5,6 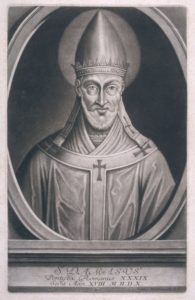 The King of Italy! 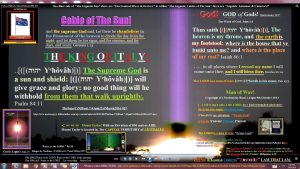 God is light in my kitchen! 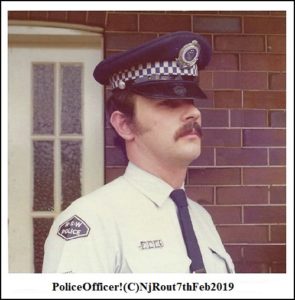 Now [unbeknown to me.] the spirit of the world, [the devil], was in the body of my husband, [he might have been in the devil’s snare!] a worldly man, and when he went into Cardiac Failure in 1993, and was dying, [he was in Cardiac Failure for about 8 months before he died!] I moved out of the Master Bedroom, and into the smaller bedroom, and my husband, and obviously the spirit of the world, [the devil],  “KNEW” that smaller room, was my bedroom, so when the devil came into the house in 2008, and was moving around within the house, “HE KNEW” that the smaller room was my bedroom, and yet, he, who was already “TRESPASSING” in the house with the intention of murdering me, and stealing my Bible Studies, and other wealth from me, entered into my bedroom. Now the moment he crossed the border and entered into my bedroom, he, the devil, was  committing a “Criminal Offence” against me, again, and again, the “Criminal Offence” was “TRESPASSING” and even though he was “TRESPASSING'”  he was not shot, he was not put to death, for committing these offences against me, and “IMMEDIATELY’ removed from my property, and then, he entered into my body, where he commenced committing further offences against me, as he touched my private part, and began to read my mind!

Now the devil, was within the body of this man, and he probably had this man in his snare, and this man, was, “I Know” a “Peeping Tom” and he was some type of Criminal, that I cannot even name, the Crimes that he committed, because I don’t know what heading they come under, and they even involved a girl who had fled from some country and was illegally in Australia, and a Police Officer that this man was trying to force to get to do something for him that involved this girl! He was also drunkard, and my husband had left me, and I had been to Court and obtained Custody of our child, a five year old boy, and this boy was the son of a Police Officer, and a grandson of a Church of England Minister of the Gospel, I was living in a Church Manse, and I was attending Night School twice a week, and I was studying to be a Welfare Officer, so I could not have this Criminal Person living under my roof, and he was a man that could not be trusted, so he had to go, and the devil that was in his body [I did not know there was a devil in his body!] did not like the fact that I removed him from the house, the Church Manse, which was still in the name of my husband! Now this is the devil, who entering into my body, in my Locked and Bolted Government House, in the year of 2008, said to me, “I’m so and so, this is your nightmare get out of Sheol C.nt!”  and this man, was legally removed from my Government House in the 90’s, and by that time, he had committed two murders, had spent time in jail,  was also guilty of committing other Criminal Offences, had warrents out for his arrest in two states of Australia, and was a foul mouthed person, and an habitual Drunkard, and a still a man who could not be trusted, and one woman, even gave a Police Officer $500 and asked him to give it to the man, on condition he was prepared to get away from, and stay away from her daughter, so the devil who unlawfully gained entry into my body was him, he couldn’t stand it, because he could not live in my house, and I have suffered “unjustly” for years, as a result of this Criminal Devil gaining “Unlawful” entry into my body!

The devil wanted my Bible Studies, and he later said to me, “Why should I study the F..ing Bible!” He said, “It’s a cushy existence, all you have to do, is put your hand out, and people fill it!” I did “NOT” and would “NOT” give the man who is the devil, my Bible Studies, and or, my other wealth, that he, the devil, was trying get me “an elderly widow”  to give him!

I may not look it, but in the above picture I am about 63 years of age. I was a healthy, active woman, and my health has suffered ‘TREMENDOUSLY’ as a result of the devil, the Almighty God’s Property Job 12:16  coming into my house, and getting into my body, and repeatedly offending against me, over a period of years, and I am “STILL” trying [7th January 2021] to get this evil man out of my body!

Caring for my husband. Members of the Medical Profession were visiting the house and caring for my husband, who spent his time in an hospital bed in the dining room, where he, who was getting weaker and suffering from breathlessness would sometimes get up and potter around in the room, where I, who had read a lot about heart problems, kept my eye on him, as I studied the bible. I had medication that they gave me to give him, at certain times, and I also had a two way phone between our bed rooms, at night, should he require assistance! And I was the person who was doing the manual work, as he was dying, such as mowing the yards, and I also required sleep!