Michael Jackson – Man In The Mirror!

In all thy ways acknowledge him, and he shall direct thy paths. Proverbs 3:6

Man In The Mirror! 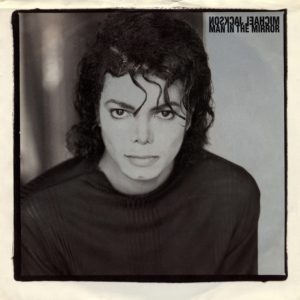 Michael Jackson – Man In The Mirror.Purchasedalamy.combyNjRout.6thJan2021

In the year of 2008, the god of the whole world upon this earth, Luke 4:5,6 came into my home, and having entered into my body, “BEFORE A FULL LENGTH MIRROR” he introduced himself to me as Jehovah, & Jesus Christ, and sometime later, he also manifested himself to me as others, including Michael Jackson, Super Star!

The Devil, a murderer, a liar, an extortioner, a thief, a violent man, a mentally disturbed person, a criminal person, etc, etc,  The Almighty God’s Property, Job 12:16 has been recognized, in the body of Michael Jackson Superstar!

I, an old widowed woman, have been beaten, bitten, bashed, and abused, and raped, etc, etc, etc, etc, by the devil’s who, using what I believe was, [or one like it!]  “The Radio Communication System” referred to in Luke 4:5,6  gained “Unlawful, Uninvited, and Unwanted” entry into my  Locked & Bolted Government House, and then into my body, in the year of 2008

Michael Jackson’s face has been disfigured, and probably been repeatedly bashed and beaten by the devil’s, and the “Sexually Sensationless” devil’s may have been secretly hurting Michael Jackson, and secretly raping Sexual Sensations from his body, over a period of years, and even until he died!

Michael Jackson would not have been able to tell people that devils were within his body hurting him, because people would not have believed him, and where ever he went to tell people, the devil would have been there telling people in their minds, not to believe him, he was imagining it, or making it up, or something like that, so Michael Jackson, like myself, and others, have had to suffer silently for years, and years on end, as the devils repeatedly, and secretly, hurt them, however, I have prayers all over me, and I have had prayers all over me for years, and I keep prayers all over me, so, I can now tell people, about the “Horrendous Sufferings” that people go through, and for years on end,  when the devils, The Almighty Gods Property Job 12:16 gain entry into their bodies! 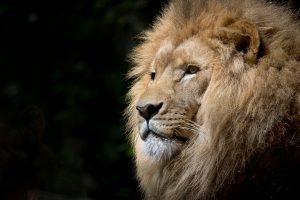 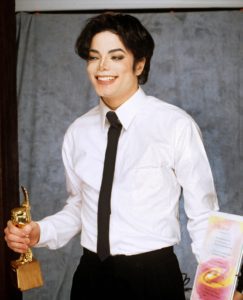 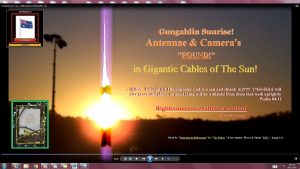 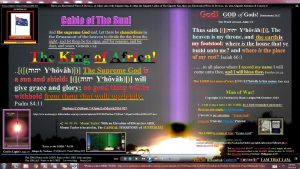 The King of Africa! 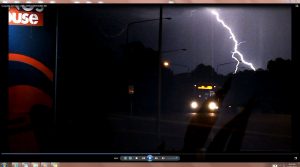 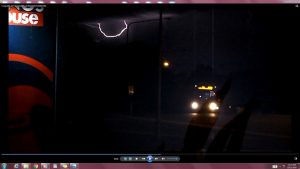 Job 37:3 He directeth it under the whole heaven, and his lightning unto the ends of the earth.
Job 37:4 After it a voice roareth: he thundereth with the voice of his excellency; and he will not stay them when his voice is heard. 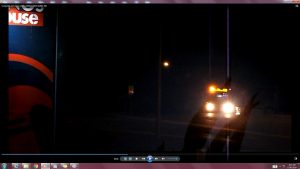 Cables of The Sun Connected to the Lights of a bus! 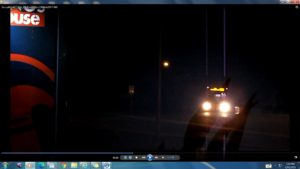 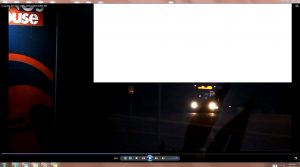