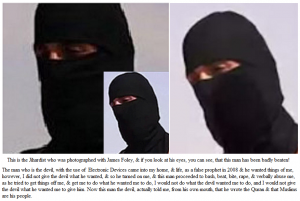 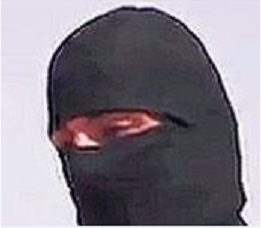 Noelene before meeting the devil! 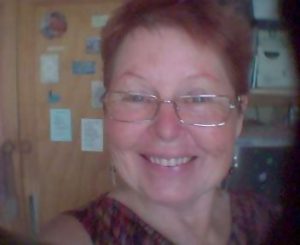 Noelene sometime after meeting the devil. 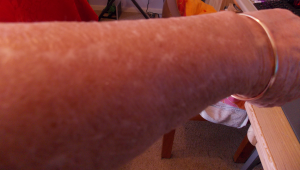 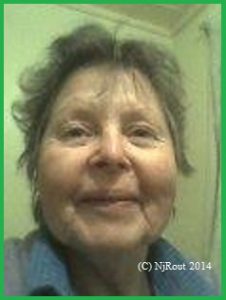 All over the earth, “NOW” and for hundreds of years in the past, the devil, and his male, and female, demon’s, have been “SECRETLY” bashing, beating, flogging, and biting, and raping, fleecing, and verbally abusing, humiliating, belittling, degrading, and insulting, etc, etc, mutilating, murdering, and eating, Muslim people’s Alive! 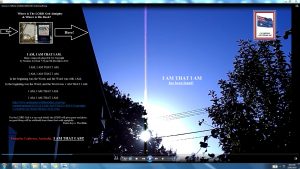 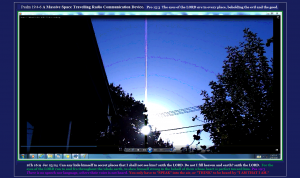 Now, Lucifer, the devil, told me that he wrote the Quran, & that the Muslims are his people, so, Lucifer, the devil/s, a murderer, & liar Jn 8:44 god of the whole world that is upon the face of this earth Lke 4:5,6 is at the back of these slaughterings of various members of the human race. Now Lucifer, “unseen to human eyes” moves from body to body, in members of his kingdom the world, that is all over the face of this earth, so Lucifer is a “Very Dangerous” person! This man Lucifer, eats people. 1 Peter 5:8 & the people he “CAN EASILY EAT” are the Muslim people’s who follow his ways, & do his evil bidding. Deut 28:26. To eat the person, Lucifer enters into the body of the human, & wiring the persons body, & making himself “ONE” Jn 10:30 with the body, he can then “unseen & unheard to others” read the innner most [“PERSONAL”] thoughts, of the body he has entered, & he can also talk directly into the mind, of the person, & even put, [& or remove from the mind!],  pictures, & sounds, & thoughts, into the mind of the person, & he can “unseen & unheard to others” torture the person from within his mind, & body, & he, a “Sexually Sensationless” man, with the use of his wires & devices, & vibrations, “Sexually Arouses” & “repeatedly” at times, rapes & abuses his prisoner,  & he is able to “Feel & Enjoy” the “Sexual Sensations” of his prisoner. Any, or all devils, including females, can also “unseen & unheard to others” do as above, & as groups of people, or as one person, they can, using the persons own hands, & fingers & fists, & feet, beat the person. They “usually” not wanting to lose their meat. Deut 28:26 do this type of thing, in secret, because it would not be understood by viewers, & because they might not want outside interference! These devils can also bite people. Now between Lucifer, & the camera is a screen, so with the use of “light” when the picture is closely studied, other images, such as persons, watching these slaughterings, might be able to be made visible, on Lucifer’s screen, that is between the victim, the Jihardist, & the camera, & then be visible on the picture, or film, of the slaughter. Ephes 5:13 Lucifer takes the contents of the mind of his prisoner into his computer, and later disables the persons mind. The devil now possesses, & can even give, the body of his prisoner, to one, or more, of his demons to indwell!

One day, I walked into my bedroom, where I had a full length mirror on the wall behind my bedroom door, and as I looked into the mirror, there was a man standing there, and he began to speak with me. Years later, I realized there was insufficient room for a man to stand between me, and the mirror that was on the wall, behind my bedroom door. The “Unseen to human eyes man” the  Devil, was using, “A Transparent Screen!”

Almighty God in & through the name of your only begotten Son, The Word of God, KING OF KINGS, AND LORD OF LORDS, names of some persons, & places, who also need your care, protection, healing, deliverance, & “Answered Prayers” please. Tracy, from that club, Kim, Ian, & Bobby, old Shirley with her sicknesses & other problems, Jan, Elizabeth, Louise, Emma & her family, Debbie, Chastity & her Mother, two Bree’s & their families, Hanna & her family, those two old men, those two old women, Bruce, Three Michael’s, & Jason & his family, & their families, including mothers, all persons who are not praying to you through your Son, all persons, being devoured by the devil/s, & all of those Churches, Prayer Walls, & Places of Prayer, [& all of those persons who request, & who have requested prayers on, or at, those Churches, Prayer Walls, & Places of Prayer,] & all Persons associated with, those Churches, Prayer Walls, & Places of Prayer, where people have received my prayers, & prayed for my self, & or others. Noelene. 2.21pm 26th August 2017